skip to main | skip to sidebar

Major projects in this blog 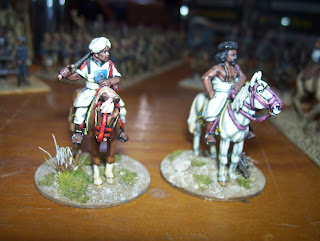 Earlier this year I began a Sudan project, attracted by the Perry range. I've always admired their figures, in just about every period. I've been gradually building up the collection, but for some strange reason they don't have photos of all the figures. For example, the Baggara horse and the captured Egyptian gun aren't pictured.

However, at Partizan earlier this year, I photographed these very figures on Dave Thomas's excellent stall. Dave has sold me thousands of figures over the years, and probably plans to sell me thousands more, if he can. At one time, I was painting figures for his display stands but now I'm using them for reference in my own painting, as my eyesight is not really up to the prizewinning quality of yore.

Here are some of Dave's figures. [Click on a picture to enlarge it]. 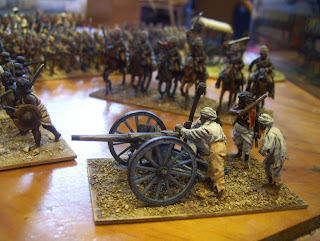 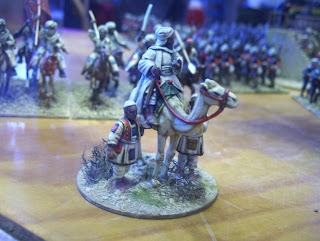 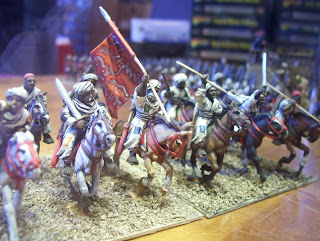 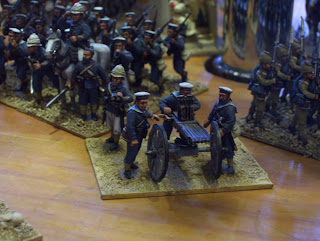 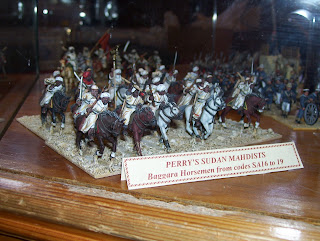 Posted by Major Wittering at 02:00

Nice to see you're back, Adderphue. I tried to emulate your success with the ACW-SYW cavalry convertions a couple of years ago, but discovered that I don't have the skill or patience for green stuff work. The horses won't go to waste though. I've found that if I dremel away the saddle, a front rank cavalryman will fit onto the perry horses quite snugly, meaning that I'll still be saving money overall.